SoFAB Office re-opens as a result of support from CEDRA 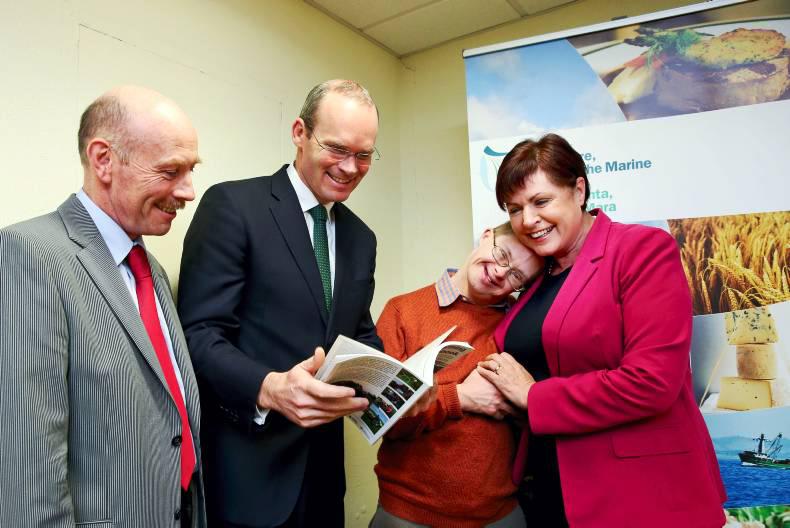 
A sum of €40,000 from the CEDRA fund will be used to roll out the Social Farming Across Borders (SoFAB) project.
Social farming helps people with a learning disability, mental health issue or an acquired brain injury through farm activities.
In response to a parliamentary question asked by indepdent TD Thomas Pringle, the Minister for Agriculture Simon Coveney said €40,000 from the CEDRA Fund to go into the Social Farming Across Borders (SoFAB) Project. SoFAB is currently operated through the LEADER company, Leitrim Development Company in collaboration with University College Dublin and Queen’s University Belfast.
The scheme operated on a pilot basis as the Social Farming across Borders project (SoFAB) from October 2011 to September 2014 through 20 farmers from the north and border counties. A total of 40 clients benefitted through the scheme.
In November the Department launched a handbook for those who are interested in participating in the scheme. It is hoped that there will be 300 social farms nationwide by 2017.